BY JIM TURNER NEWS SERVICE OF FLORIDA TALLAHASSEE – A state of emergency was declared Saturday by Gov. Ron DeSantis for eight southern Florida counties because of a growing threat from Tropical Storm Eta, which also could affect northern parts of the state later next week. DeSantis issued an executive order that declared the state […] The post Governor declares state of emergency as tropical storm looms appeared first on Daytona Times.

TALLAHASSEE – A state of emergency was declared Saturday by Gov. Ron DeSantis for eight southern Florida counties because of a growing threat from Tropical Storm Eta, which also could affect northern parts of the state later next week.

DeSantis issued an executive order that declared the state of emergency in Broward, Collier, Hendry, Lee, Martin, Miami-Dade, Monroe and Palm Beach counties, as Eta was moving away from the Cayman Islands and toward central Cuba.

The governor’s order said the action was being taken “in an abundance of caution,” while the National Hurricane Center said in an advisory that “Eta could be near hurricane strength as it approaches Florida.”

DeSantis noted in the order that up to 15 inches of rain could occur in parts of southern Florida.

Meanwhile, Florida Power & Light on Saturday evening said it “estimates a significant number of customers from the Treasure Coast to Miami-Dade County and areas throughout Southwest Florida could experience power outages as severe weather affects Florida’s southern peninsula for several days. In some areas, customers could experience more than one outage as weather bands move through.”

The utility said it was pre-positioning about 10,000 workers who could help restore power.

Eta was packing maximum sustained winds of 60 mph and moving northeast at 16 miles per hour.

“A turn toward the north and northwest at a slower forward speed is expected on Sunday and Sunday night, followed by a westward motion on Monday,” the Hurricane Center said in an advisory. “On the forecast track, the center of Eta will cross central Cuba tonight, approach South Florida and the Florida Keys on Sunday, and pass near or over South Florida and the Florida Keys Sunday night and Monday.”

A tornado or two could occur Sunday night in the southern part of the state and the Keys, while potentially life-threatening surf conditions could be encountered during the next couple of days, according to the center’s advisory.

The cone of probability for the system also indicated that Florida’s west coast and Panhandle could be affected by the storm early in the week.

It also directed the activation of the Florida National Guard as needed, suspended laws that could hinder storm planning and recovery efforts and invoked what is known as the Emergency Management Assistance Compact with other states to coordinate additional resources.

There was no immediate announcement of members of the National Guard being activated or coastal evacuation orders being issued.

Also, to reduce the potential spread of COVID-19, the order said the state will activate agreements with hotels for non-congregate sheltering.

“Counties are encouraged to accept evacuees from other jurisdictions into their non congregate shelters to allow for the state of Florida to practice safe social distancing measures,” the order said. 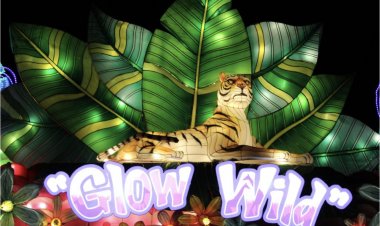 The Better Together Fund’s final recipients seek to expand food and housing security...

“I love them that love me; and those that seek me early shall find me” (Proverbs... 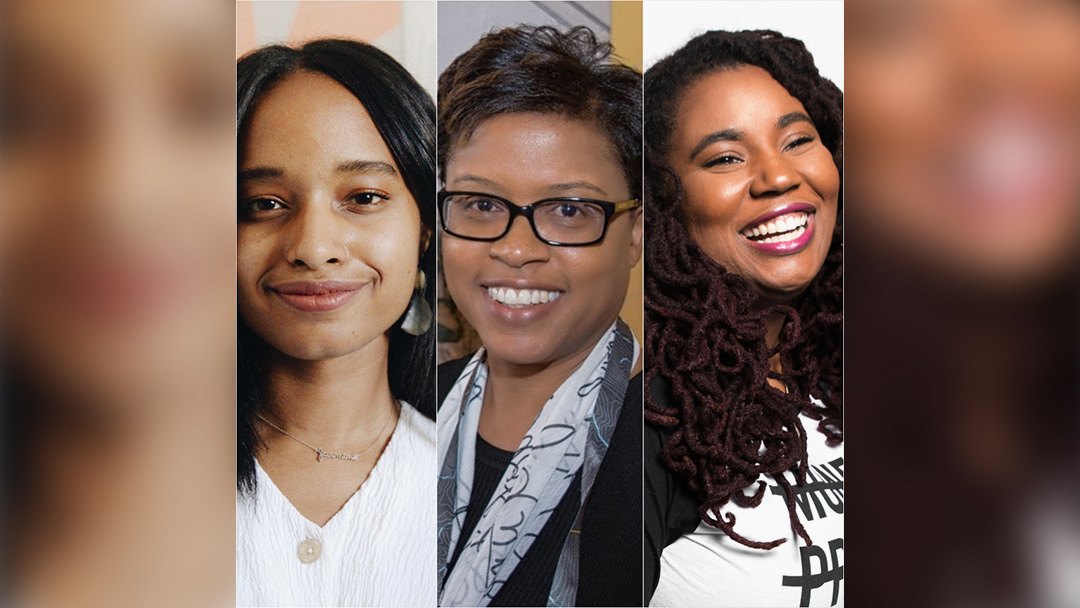 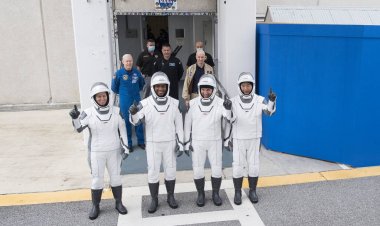 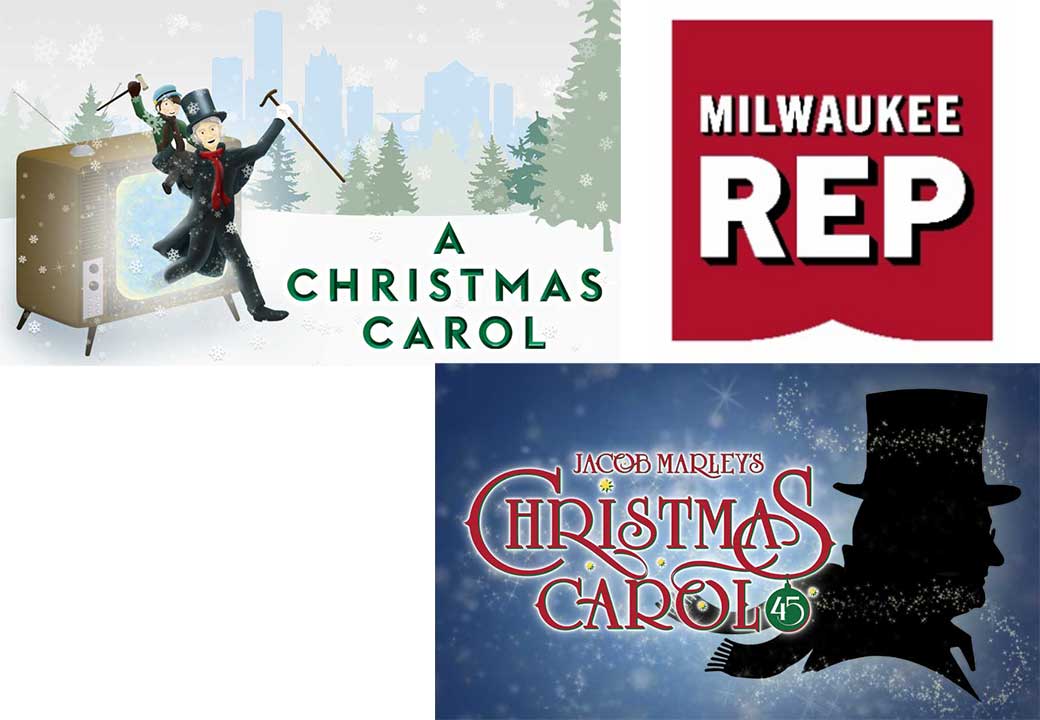 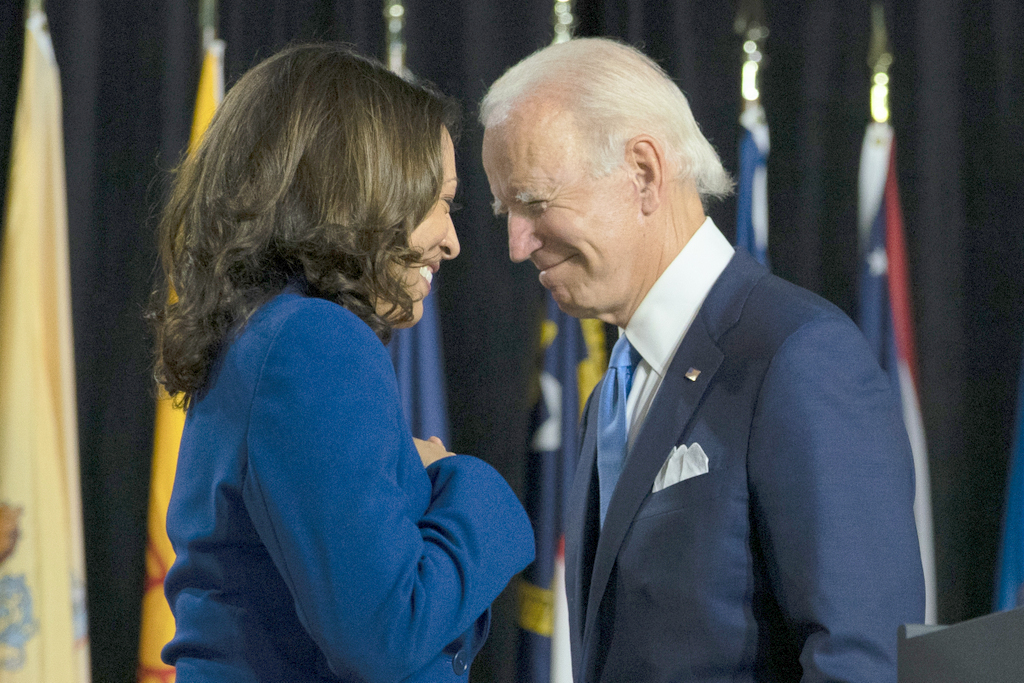